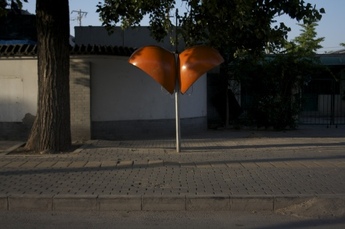 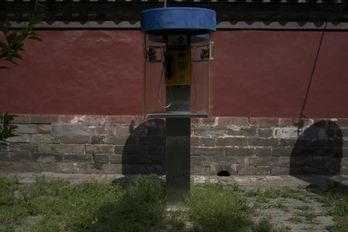 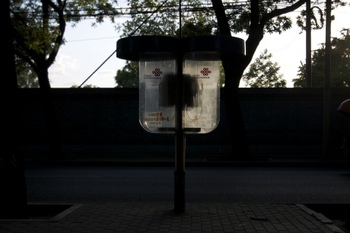 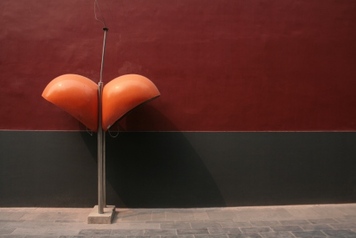 Documentation of public phones that are no longer used to communicate in popular tourist places of Beijng. 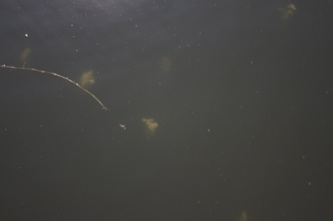 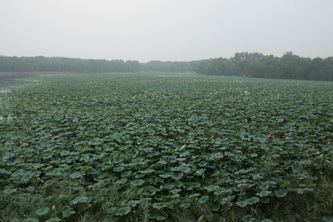 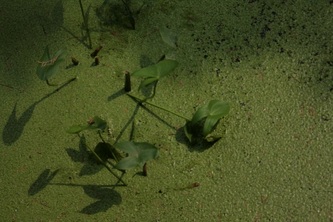 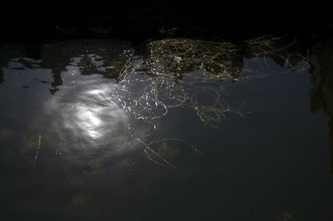 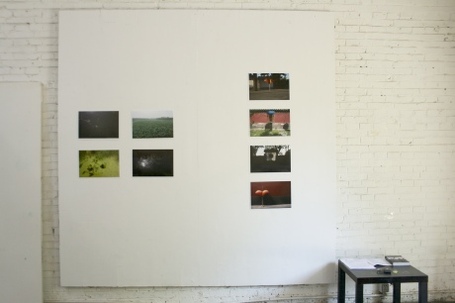 “From the point of view of a foreigner coming to China it is clear to see that there is something beneath the surface in the city center. Because of an increasingly foreign presence there has been areas of camouflage in Beijing. This camouflage, for the purpose of international image has been constructed by a disconnected labor force. For the people hired to do this work, there is no connection to the reasons why these things are being created. Because of this the motivations for its craft has disappeared. The addition of a bureaucratic effort to massively alter the landscape of the city shows an obvious attempt to exclude the international community from the reality of China through its beautification.”  Jeff Miller 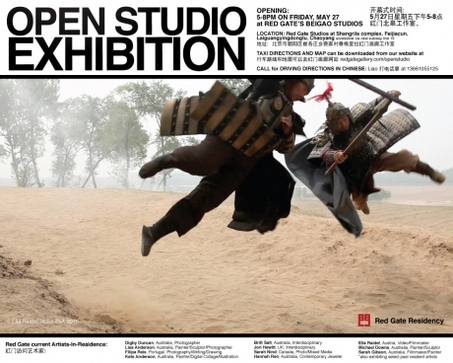