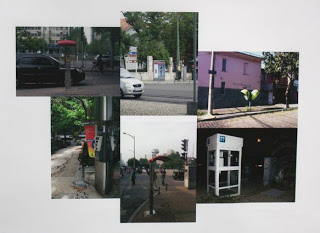 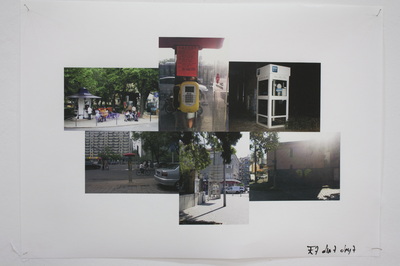 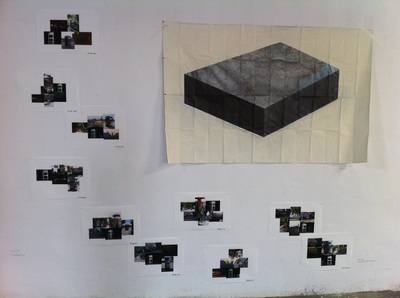 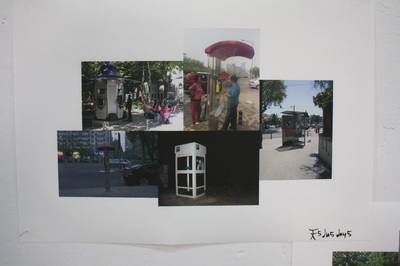 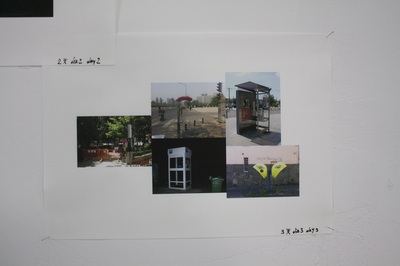 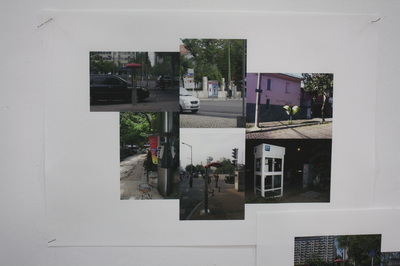 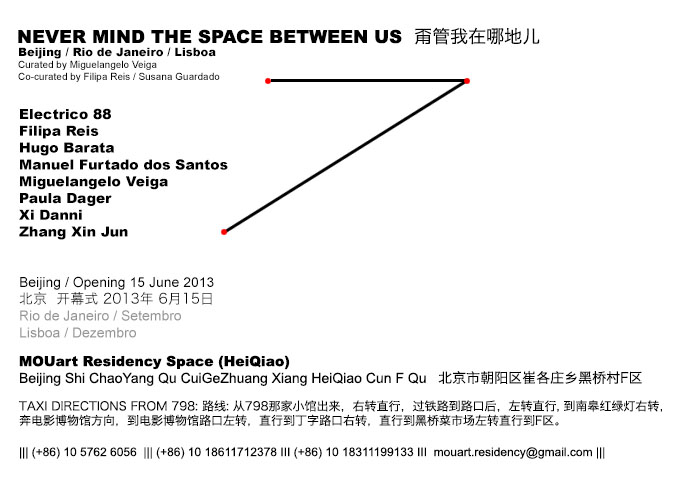 MAPS OF THE SPACE BETWEEN US

The idea for this exhibition was developed after my first work in China when I was doing an art residency, where I made a documentation of broken phone booths. For this project, I wanted to get the artists involved on the exhibition close together through a same action, on a specific time frame. During that time frame, each artist chose one phone booth in the city they live at, on a place that is part of their everyday life. The proximity doesn't happen only through this ordinary act but it is as well a documentation of our everyday life in each one of these continents.

NEVERMIND THE SPACE BETWEEN US

"This project consists of a group of international exhibitions in three different points of the globe; Beijing (June), Rio de Janeiro (August), Lisbon (December). The choice of these cities was made because they are essentially immigration routes for some Portuguese artists, and that turned possible this particular geographical triangulation in the terms that this project grows.

We found a way to eliminate the distance between us ignoring economical factors that most of the time influence the circulation of artworks and undermines collective and/or solo exhibitions around the world. With this project the space between us is rendered irrelevant and although economic factors influence the materialisation of an artwork, it cannot be decisive to the manifestation of a particular idea in an art object, if the role of imagination takes the idea of internalization in focus, even with quite limited budgets.

The proposal and challenge made to each artist (in Lisbon, Beijing and Rio de Janeiro) was to create an object that can be a sculpture, a painting, a photograph, mixed media, whatever their chosen medium, to accomplish an art object that can be sent to these three geographical locations around the globe with a low budget.

The theme of each proposal is not relevant in this particular issue, and each artist must carry the work as it normally develops, because each one of them have already experienced working in a group. The artists were close due to the desire to work with one another, not guided by conceptual questions or the approach to particular themes. The important is the journey and not the destination." 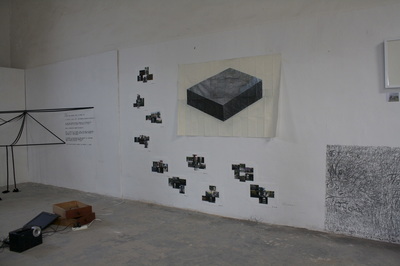 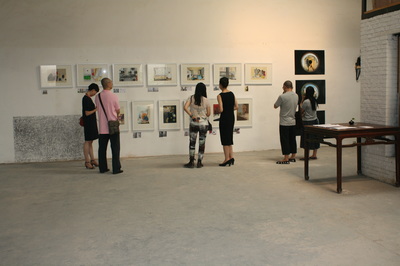 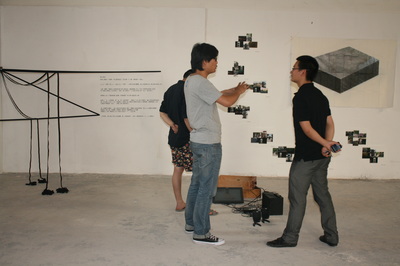 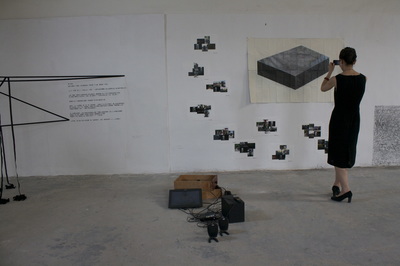