This is an ongoing project which involves the expat community in Beijing. I've been collecting images of different “homes” that are part of this city's diverse community. By developing this project, I'm interested in documenting a specific time and a place. There are people coming from from all over the world to Beijing and for the most part are passing by. This creates a phenomena where everything is quite ephemeral, people meet, bond, and go. My idea is to freeze this flux of people by collecting images that express the variety of backgrounds as well as its relation with the city. It also intends to be a reflection about what “home” means and how Beijing relates to it.

To build these panels, I asked expats living in Beijing to send me two images: 1) of the place they call home or an object that connects them with it; 2) of Beijing, either an object connecting the person with Beijing or a feeling or thought about the city; The photos here presented came from: Italy, Turkey, Australia, Spain, Brazil, United States, Uzbekistan, Portugal, New Zealand, England and Denmark. 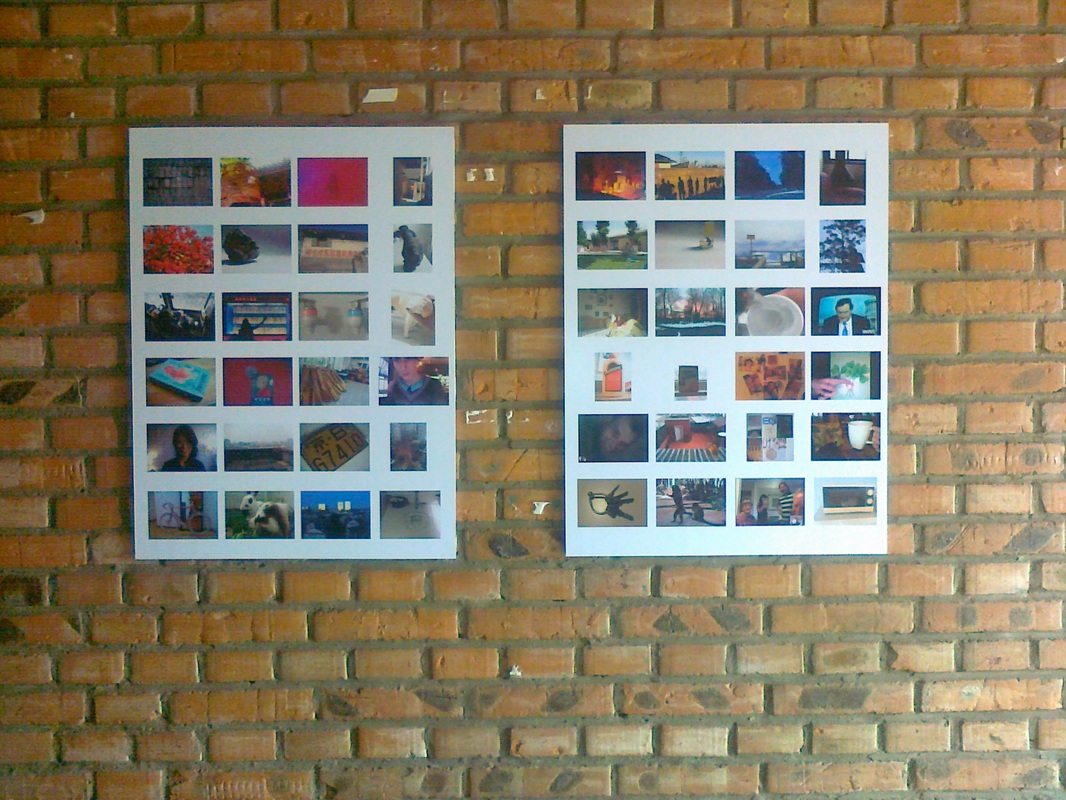 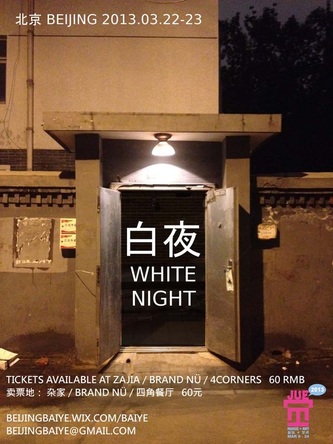